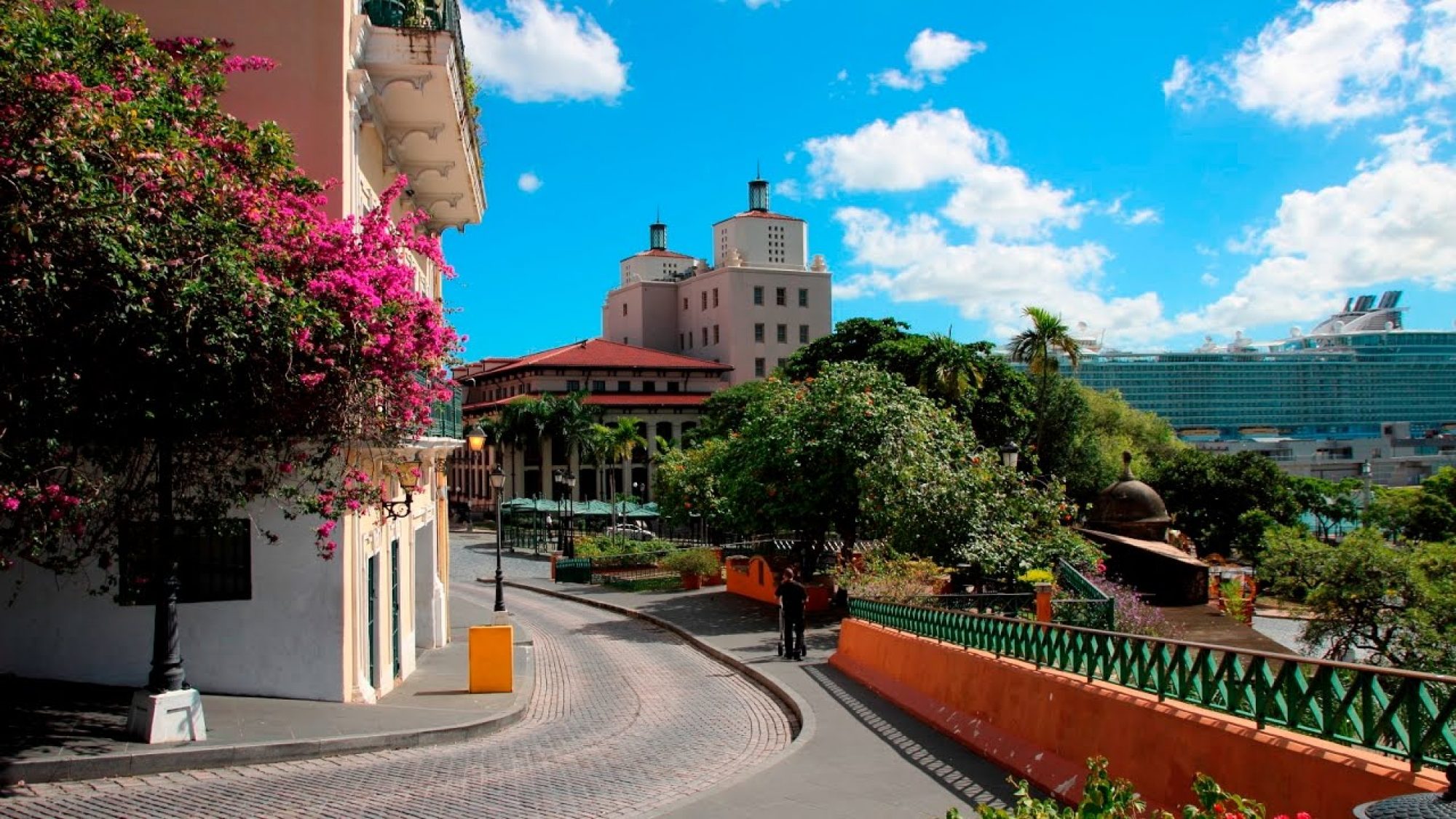 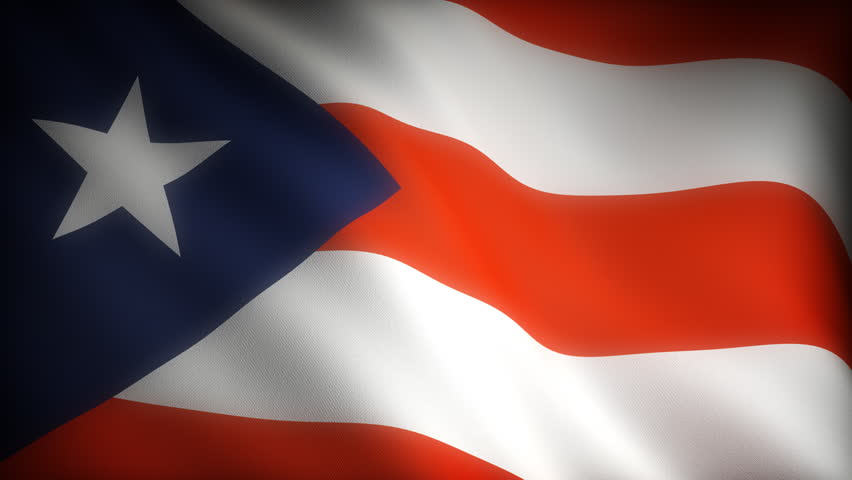 In the past few days following the horrific hurricane Irma not much light has been shed on my beloved isla of Puerto Rico. Today, I’d like to give everyone an update on what is happening post Irma.

As Hurricane Irma loomed larger and larger in the first days of September, there was much media speculation about when and how it would “make landfall” in the United States. We were told initially that the storm “posed a major threat to the Caribbean and potentially to the United States in the next week.” Later we were informed that it was likely to “tear across the islands of the northern Caribbean and potentially slam into the US by the weekend or early that next week.” Then headlines announced: “Hurricane Irma slams Caribbean islands; expected to hit US next week.” 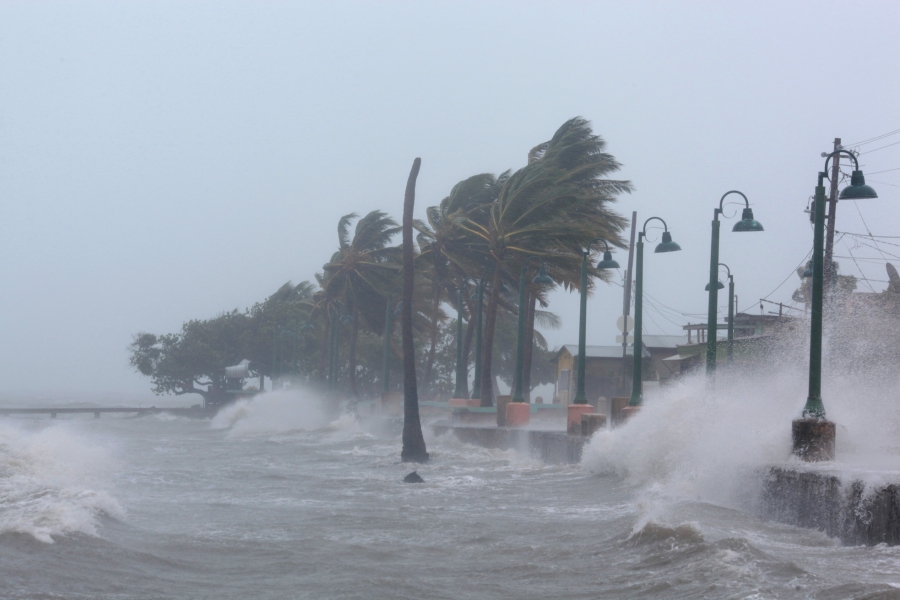 The problem with all this storm coverage—which has dominated broadcast, print and digital reporting for the better part of two weeks—has been a stubborn lack of precision regarding what is the United States.

Everywhere was Florida this, Florida that. Even Georgia and the Carolinas too. Yes, Irma will be serious for the southeast, but when Florida could get round-the-clock attention about a storm that hadn’t even hit yet, while [Puerto Ricans] can barely get a mention or an update as it’s happening, that’s a problem. National media coverage was almost nonexistent. 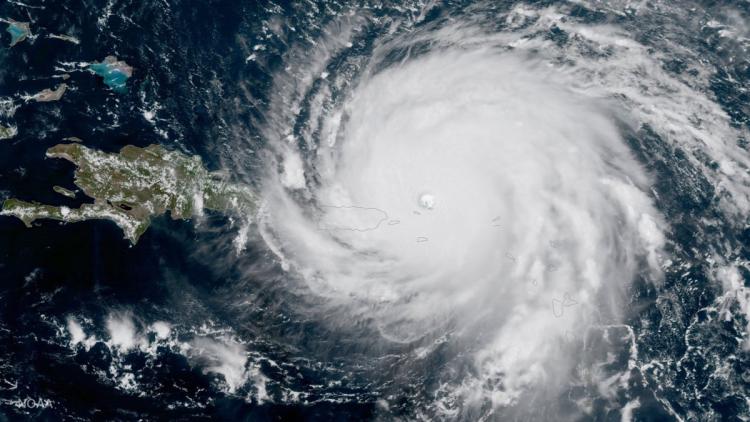 People need to remember that we’re Americans too, we deserve the same response and relief efforts as people in Texas right now, or people in Florida. We need the United States to help our isla. Yes, Puerto Rico escaped the full impact of Hurricane Irma, but its perilous economic condition and crumbling infrastructure were affected nonetheless.

Trees and power lines are down all over Puerto Rico, including in the capital, San Juan, although damage to buildings across most of the territory was minimal. Crews moved through the streets, clearing branches with machetes. Wilfredo Adorno with a crew from the Department of Transportation says the electricity still hasn’t come back in most of San Juan. 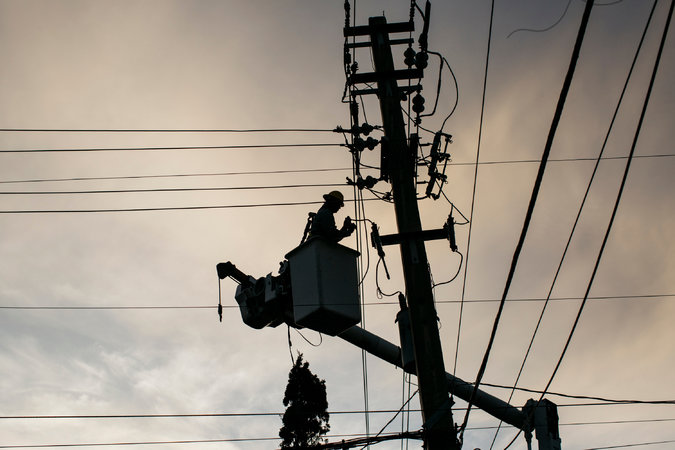 It’s returned in some places but not others. Officials from the national power company said 865,000 customers on the island are still without electricity down from just over a million yesterday. And just over 600,000 customers now have service. Eight of Puerto Rico’s 9 high-voltage power lines were damaged in the hurricane, and they’re not sure how long it’s going to take to fix them. Puerto Rico’s finances are now under the control of a control board appointed by Congress. In order to try to get the island’s debt under control, government workers have been laid off, and maintenance on the power grid has been deferred. All of these problems are snowballing in Puerto Rico.

As of Saturday evening, about 40 percent of the island did not have power and 13 percent of households were without water, according to local officials. That was down from 34 percent on Thursday, when Irma swept past. An estimated 15 of the 69 hospitals on the island were running on generators. In the wake of the storm, the power company had deployed hundreds of repair teams working 12-hour shifts to bring back power across the island. 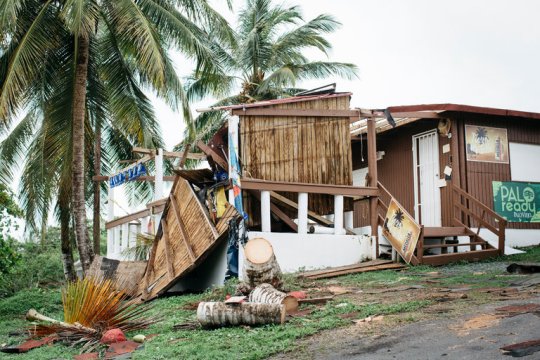 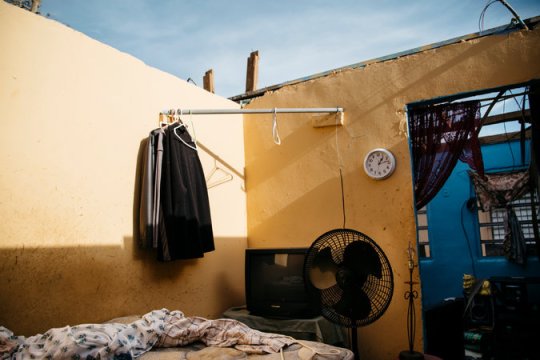 Irma is illustrating how fragile Puerto Rico is right now. The territory has been slipping economically for a decade. Residents have been fleeing to the mainland U.S. for work. Puerto Rico essentially declared bankruptcy earlier this year because of billions of dollars in debt, and its infrastructure is falling apart.

The rebuilding process will be arduous, and expensive. Massive amounts of federal aid will be required by territories that experienced financial trouble long before this brutal storm season arrived. Puerto Rico has experienced fiscal turmoil in recent years at least in part because it is not allowed to respond to economic downturns in the same way states are, and because of the austerity agendas that have long been applied to US territories. 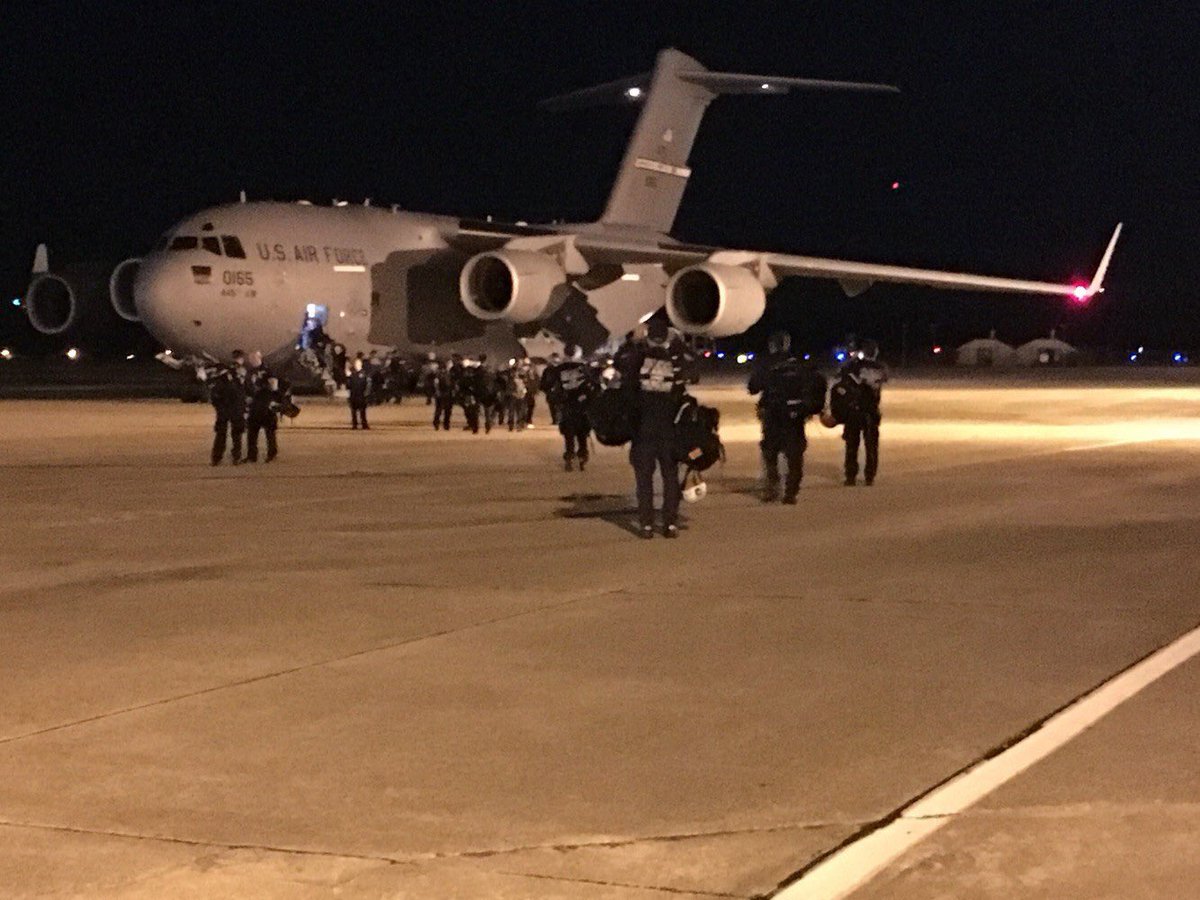 The good news is a contingent of New York City first responders ​landed in Puerto Rico on Sunday to help out victims of Hurricane Irma. The group, which ​left the Big Apple by bus, flew from an Air Force base in Georgia to San Juan for deployment around the Caribbean.

The NYPD sent 39 members of the Finest, including five K-9 cops and their dogs, while the FDNY sent a combination of 40 firefighters and EMT workers. They’re scheduled to spend 14 days on relief efforts. 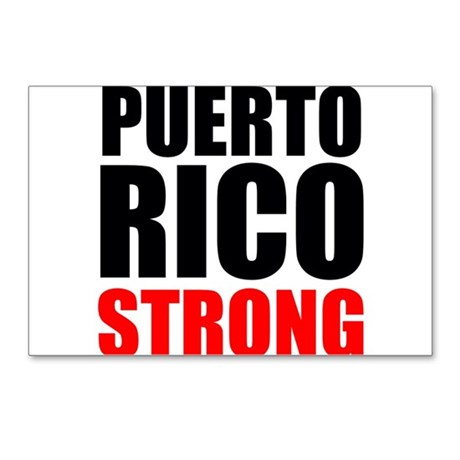 It’s good news that President Trump opened up federal assistance for Puerto Rico by declaring a major disaster on Sunday, but disaster aid is only a temporary solution for my isla.

As the days and weeks progress I will try my hardest to keep up with the disaster relief in Puerto Rico and keep ya’ll updated with any new developments as I can get ahold of such information. Please. continue to pray for Puerto Rico as well as the other islands in the Caribbean. My thoughts and prayers are with the many families from my isla as well as the other places that were majorly hit in the path of hurricane Irma. As always, I’d like to thank each and everyone of you for reading this as I mentioned earlier Puerto Rico is barely gaining any media coverage.